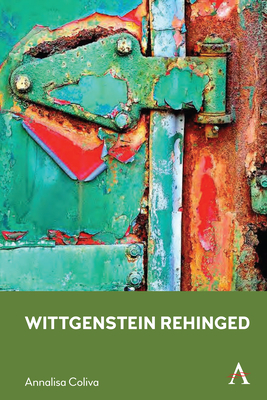 Hinge epistemology is a rising trend in epistemology. Drawing on some of Wittgenstein's ideas in On Certainty, it claims that knowledge always takes place within a system of assumptions, or "hinges", that are taken for granted and are not subject to verification and control.

This volume brings together thirteen papers on hinge epistemology written by Annalisa Coliva, the coiner of the term and one of the leading figures in this trend, and published after her influential monographs Moore and Wittgenstein. Scepticism, Certainty and Common Sense (2010), Extended Rationality. A Hinge Epistemology (2015). By mixing together Wittgenstein scholarship and systematic philosophy, they illuminate the significance of hinge epistemology for current debates on scepticism, relativism, realism and anti-realism, as well as alethic pluralism, and envision its possible extension to the epistemology of logic.

Along the way, other varieties of hinge epistemology, such as Moyal-Sharrock's, Pritchard's, Williams' and Wright's are considered, both with respect to Wittgenstein scholarship and in their own right.

Annalisa Coliva is Professor and Chair, Department of Philosophy, University of California, Irvine.