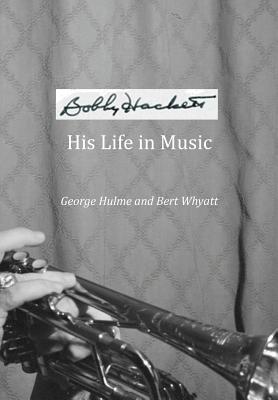 Jazz musician Bobby Hackett - 'one of the finest natural musicians in the business' according to Muggsy Spanier - began his career in the 1930s; it ended with his death in 1976. An extensively researched discography of the vast number of recorded sessions in which Hackett took part during these decades forms the essential core of this substantial book. It is prefaced with the fascinating biographical insights gathered from the articles, reviews, news stories, meetings and interviews which the editors accumulated as they worked, and illustrated throughout with contemporary photographs, advertising, and record labels and covers. Detailed indexes feature both the famous and the influential - Louis Armstrong, Eddie Condon, Jackie Gleason, Horace Heidt, Glenn Miller, Lee Wiley among them - and the lesser-known working musicians and artists of the era. Prompted by Hackett's death, this work of research started with hand-written index cards, and progressed through typewriters and several generations of word processors and computer operating systems; its publication is a realisation not only of Bobby Hackett's life in music, and place in a period of musical history, but also of an enthusiasm sustained through personal acquisitions, friendships and travel - and listening to a lot of jazz