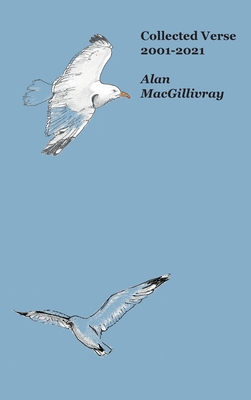 A wide-ranging bounty of poetry spanning two decades, this new collection includes An Altitude Within (2010), the twelve-part verse monologue the saga of fnc gull (2009), with illustrations here by Isobel MacGillivray, Redomones, and Eye to the Future (2016), Riding to Trapalanda (2018), Walking to the Island (2018) and Sonnets to Hugh MacDiarmid, and Other Scots Poems (2020). Other poems are drawn from the pamphlets, Kindly Clouds (2005) and The Bountiful Loch (2007), and from later unpublished work: On the Banks of Nith and Laughing at Confucius are both published here for the first time. A number of the poems have appeared in The Herald and the journal Paragraph, and 'Scotia's Hero' won the McCash Scots Poetry Prize in 2005.