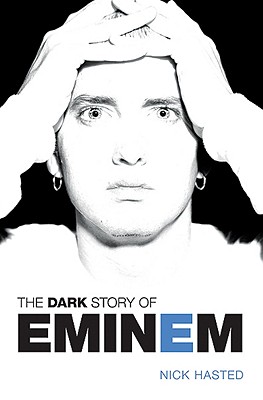 An updated edition of the best-selling biography of the unique and uncompromising Slim Shady. From his roots in a racially divided Detroit, through his work Dr. Dre and The Bass Brothers, to his position as a dominant cultural force and headline-grabber, the story of Marshall Mathers continues to cause controversy.

This updated edition brings things right up to date, analysing the success of Shady Records and 50 Cent. An important book for any Eminem fan, and for anyone interested in the powers of the modern media industry.

In racially-divided Detroit the future rapper grew up with first-hand experience of the social conflicts that would feed his later radicalism. From the depths of being a suicidal no-hoper through the redemptive alias of Slim Shady to eventual triumph as an unlikely rap star, Eminem's dark story is unflinchingly presented in this wide-ranging book.

The author also lays bare Eminem's relationships with his much-hated mother, his teenage soul-mate Kim Scott, black producer Dr. Dre and The Bass Brothers who guided and inspired him from the age of fourteen.

Nick Hasted writes on music, movies, books and comics for The Independent, The Guardian and Uncut magazine.