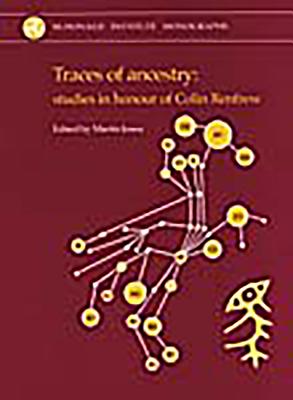 
Special Order—Subject to Availability
In 1987, Colin Renfrew's Archaeology and Language challenged many perceptions about how one language family spread across large parts of the world. In doing so he re-invigorated an important exchange between archaeologists and historical linguists. At precisely the same time, a quite separate field, human genetics, was making considerable steps forward in the elucidation of human ancestry. These three parallel lines of enquiry into genes, words, and things have, over the ensuing two decades, entirely transformed our perceptions of the human past. This volume brings together contributors to that transformation from around the world, to honour Colin Renfrew with a series of key papers. They include a number of impressive synthetic statements, as well as case studies at the frontiers of three different branches of research. They range from global accounts of human dispersal through to archaeological, genetic and linguistic studies, illustrating what has been achieved over the past two decades, and the most promising avenues of research for the future.