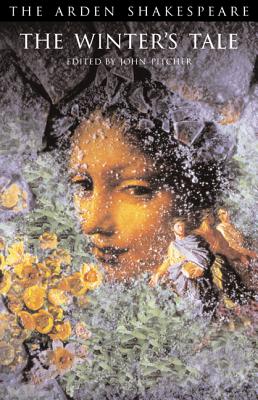 One of Shakespeare's later plays, best described as a tragi-comedy, the play falls into two distinct parts. In the first Leontes is thrown into a jealous rage by his suspicions of his wife Hermione and his best-friend, and imprisons her and orders that her new born daughter be left to perish. The second half is a pastoral comedy with the lost daughter Perdita having been rescued by shepherds and now in love with a young prince. The play ends with former lovers and friends reunited after the apparently miraculous resurrection of Hermione.

John Pitcher's lively introduction and commentary explores the extraordinary merging of theatrical forms in the play and its success in performance. As the recent Sam Mendes production at the Old Vic shows, this is a play that can work a kind of magic in the theatre.
John Pitcher is Professor of English at St John's College, Oxford.

”Cleverly and clearly designed for study, notes and commentary appear on the same page as the text and the introduction encompasses the play's historical, cultural and performance contexts as well as a survey of critical approaches.”—Sardines Theatre Magazine