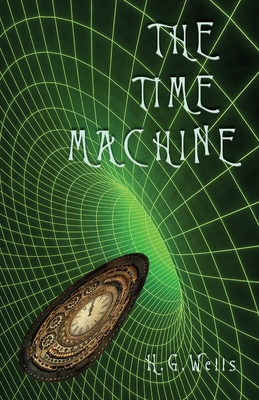 Herbert George Wells, the acknowledged father of modern Science Fiction, rose from humble beginnings to produce some of the best known works of the genre. The Time Machine tells the tale of the first time-traveller, who journeys 80,000 years into the future and finds his belief in the inevitability of scientific progress sorely tested. The human race has split into two separate species, the placid, incurious Eloi, and the loathesome, subterranean Moloch, who capture his marvellous machine and whose nocturnal existence shrouds a hideous secret.

First published in 1895, The Time Machine still sparkles with that originality and imaginative use of scientific theory that became Wells' hallmark in War of the Worlds, The Invisible Man, and all his later writings.