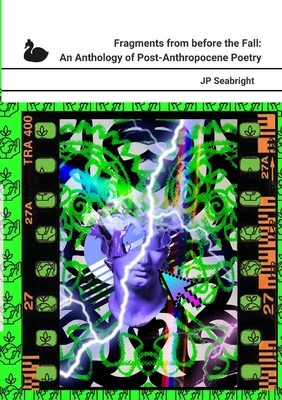 
Not On Our Shelves—Ships in 1-5 Days
(This book cannot be returned.)
The texts contained within this collection date from the last throes of the Anthropocene era, around the time known to current historians as The Fall. Some are believed to originate from just before this global occurrence and some immediately succeeding. It is difficult to provide accurate dates for a period commonly known as the New Dark Ages. Only four of the texts here are considered complete: the first, entitled Fragments from Before the Fall, is believed to have been pieced together contemporaneously making it a particularly thrilling find; the short pieces Hunting and Weather are also considered complete, as is the artifact entitled CLAP. This text, which some scholars claim originated from a diary entry posted onto the International Network, has the appearance of poetry but, like most of the pieces in this collection, one cannot be certain of the author's intentions. For this reason, it is hard to determine the original meaning or syntax, but the text presented here is considered more authentic than in previous collections.