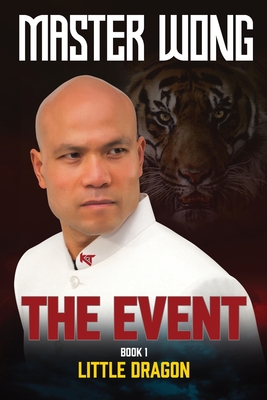 Discover how the early life of Master Wong was dominated by bullying, by violence - and by death. How his violent and troubled early childhood and the influences, both benign and evil, of those around him in northern Vietnam, set him on the path to developing his martial arts skills - making Master Wong into the man he is today.

Read about the physical attacks and the bullying that Master Wong endured, even when he was only of pre-school age. How the beatings he suffered came from other children as well as from adults - even family members.

Discover how he learned to look after himself; to become self-reliant; to become strong and confident - both physically and mentally.

Life-threatening injuries. An attack by a tiger. Explosions -deadly explosions. But just once in a while ... comical. Master Wong's early life was terrifying and action-packed at the same time.

Learn how the character of Master Wong started its formation. How the mixed-race boy, living by his wits on the streets of coastal villages and towns near to Halong Bay and stealing to survive, began his journey to international Wing Chun Master.