No More Borders for Josef (Paperback) 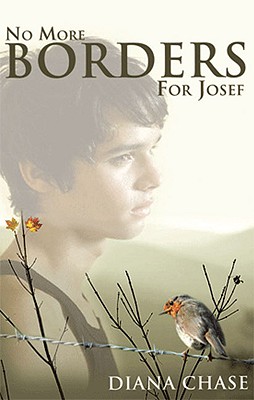 No More Borders for Josef (Paperback)


Special Order—Subject to Availability
Orphaned in the brutal Balkans conflict, 13-year-old Josef is forced to flee across the border. Frightened, angry, and deeply traumatized, he is plucked to safety by an Australian uncle he never knew existed. Josef battles with a new language, a strange landscape, and a feisty cousin named Karina. Working at a native animal refuge saves him from desolation, but Josef will need to save the animals when they need him most.

Diana Chase was a qualified teacher, historian, and the author of Surf’s Up, which won the Hoffman Award, given to the highest ranked book by an Australian author and as chosen by young Western Australian readers.