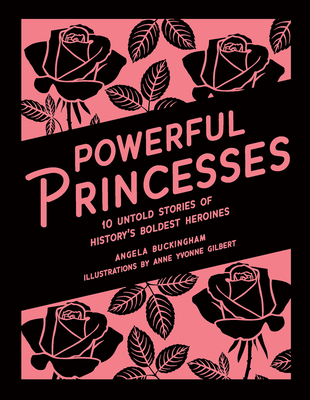 These princess stories are not fairytales for small children. They are true tales of real women that every young person should know.

These fast paced, action packed tales are stories that have been lost, stories that have remained untold. They come from every corner of the world and across history, but the single thing they share is that each is, in their own way, a powerful princess.

Discover the true tales of history's boldest heroines.
Angela Buckingham is a writer and documentary filmmaker from Melbourne, Australia. Angela established her own film company in Melbourne - Iliad Studio - producing television documentaries and wrote and directed many films. Angela’s literary work focuses on historical narratives, but also on fact-based dramatic texts that demand intensive research work. Social justice is the core theme of her professional career.