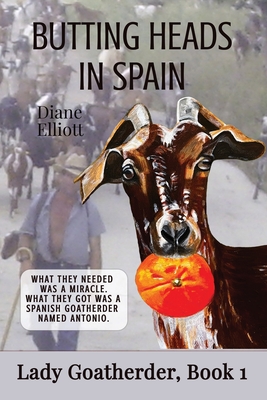 What they needed was a miracle. What they got was a Spanish goatherder named Antonio.

When a middle-aged English couple moves to rural Spain, they are blissfully unaware that their dreams of running a small pony trekking business would be scuppered within six weeks of arriving. A sun-filled future looks bleak until a neighbour takes charge.

As well as embarking on a crash course in goat midwifery and veterinary care, they also learn cliff climbing, bridge building and more than a little kung-fu.

Will a goat, a sheep and two dogs rescue the couple as they battle to survive?