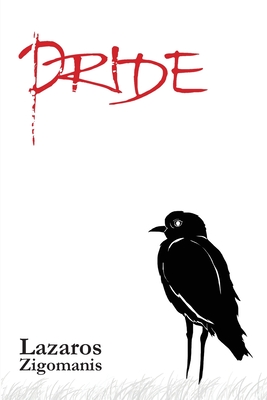 Dreams mean nothing unless you have the courage to pursue them.

'The sky blazed with a golden hue that bathed everything in a soft nimbus. The goalposts shone, the grass sparkled, and the light flecked my skin like I'd been dipped in glitter. I felt peaceful - none of the nerves or excitement I usually had before a game. And it didn't seem at all strange that there wasn't a single fan in attendance, or that curlews covered the entirety of that far wing.

'In the middle of the ground, his back to me, Adam swayed on the spot, a shadow shimmering around him. I knew if he turned, I was going to see something I didn't want to see. Now I felt the first tightening in my stomach, the first irregular heartbeat.'

Luke Miggs wants more than small-town life - the grind of chores on the family farm, playing footy, and drinks with friends. Like maybe doing something about his crush on Amanda Hunt, a barmaid at the local who's smart, funny, and ambitious. Or playing footy in the big league. At eighteen, it can't be too late, can it?

There's the Ravens, at least, although the team's little more than battlers. If only they could take their footy seriously, like the reigning champions, the Little Reach Scorpions. Under their tyrannical coach, Claude Rankin, the Scorpions have dominated the competition for ten years. It seems nothing will be different this season.

But when Adam Pride emerges from the night and tells the Ravens he wants to play for them, everything begins to change.

Pride is a story of friendship and bonds and coming of age, and how the choices of our past can come back to shape our future.