What's Up, Bear?: A Book about Opposites (Hardcover) 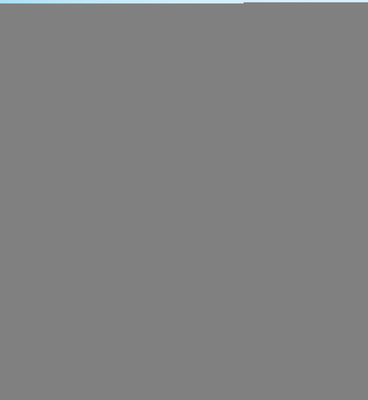 What's Up, Bear?: A Book about Opposites (Hardcover)


Not On Our Shelves—Ships in 1-5 Days
In Where Are You, Bear?, Sophie and her best friend Bear discovered Canada from A to Z. Now, they're off to explore New York City through nearly twenty pairs of opposites Sophie can't wait to see New York, while Bear would much rather they just stay home. Sophie loves speeding around in a taxi cab, but Bear wishes the driver would slow down. Up and down, stop and go, tall and short, and many more opposite pairs are illustrated using iconic New York experiences, buildings, and landmarks. Then, when Sophie spies a window full of new bears in a toy store, Bear begins to worry he is too plain and old to compete with all the city has to offer. He's proven right temporarily when Sophie forgets him in the toy store, but a helpful young boy and his mother find Bear and return him to Sophie at her hotel. The reunion is a happy one, and Sophie and Bear realize they love each other -- no matter where they are.
Frieda Wishinsky has written many beloved and best-selling books for children. Her books have earned numerous accolades, including a nomination for the Governor General's Award. She is the author of Where Are You, Bear?; You're Mean, Lily Jean; and Each One Special, among others. Originally from New York, she now lives in Toronto. Sean L. Moore has written and illustrated a number of books for children, including Always Run Up the Stairs; Veggies, Smeggies; Yellow Blues; and Doggie Bag. He lives with his dog, Zeke, in Vancouver.