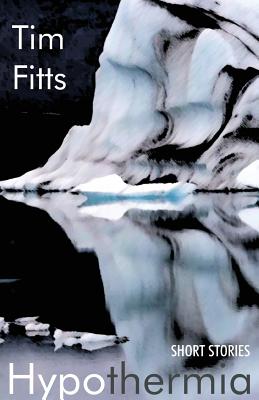 In Tim Fitts' debut short story collection, Hypothermia, characters vacillate between their authoritarian, religious upbringings and their moral consciences. The title story weaves gracefully through the multiverse while trying to make sense of the suffering and tumult of the First Gulf War. Largely set in the late- 20th-century South, before cellphones and surveillance impinged upon self- reliance, the characters navigate a fettered path of hope, false expectations and spiritual struggle. Stories from this emotionally wrought collection previously appeared in journals such as CutBank, The Gettysburg Review, and others.