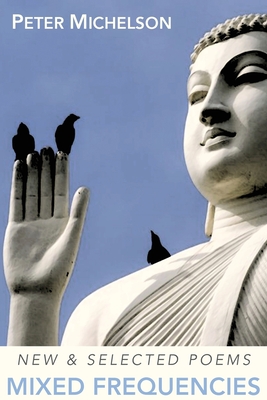 Michelson traveled for extended stays to Finland, Sri Lanka and China. In poems from these ventures, the narrator's aggressive, appetitive stance and roiling language is replaced by the more narrative, less self-reflexive language of the witness. This is especially true of the Sri Lanka poems, which represent both the visitor's wonder at an exotic, tropic world and the explicit terrors of trying to negotiate a police state under siege by violent insurgents. Michelson is at all times acutely aware of the politics in which his poetry operates.