A Snake in the Road: A different take on the U.S. involvement in Vietnam (Paperback) 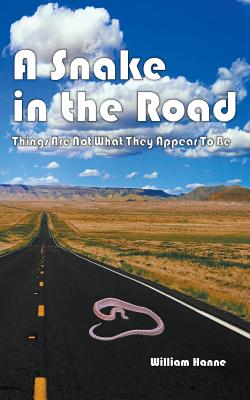 A Snake in the Road: A different take on the U.S. involvement in Vietnam (Paperback)

A different take on the U.S. involvement in Vietnam from the perspective of Captain William G. Hanne of the Military Assistance Command.

After his first tour of duty in 1965-66, Bill Hanne didn't know what to expect when he was redeployed for a second tour in 1971-72. The progress he saw in competency development and nation building in the Mekong Delta and the Seven Mountains area surprised him.

So did Washington's mishandling of the potential opportunity to make a real and lasting difference for the Vietnamese people.

After a twenty-nine year career in the United States Army, Bill Hanne retired as a Colonel from the National Telemetry Processing Center of the National Security Agency.

This book incorporates the wisdom gained from nearly thirty years of experience in military intelligence and strategic analysis. It also reflects the depth of understanding that came from immersing himself in the local culture and working directly with the Vietnamese 9th ARVN Infantry Division as an advisor.