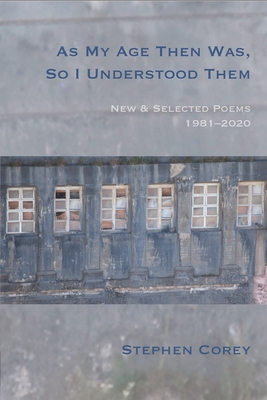 A career-spanning volume drawn from forty years of work and a selection of new poems.