After the Rain 3 (Paperback) 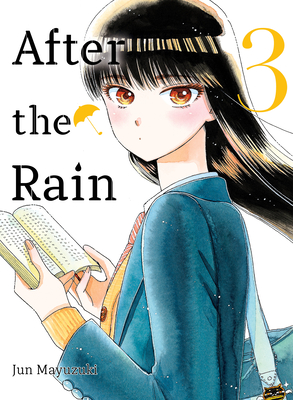 After the Rain 3 (Paperback)


Not On Our Shelves—Ships in 1-5 Days
17-year-old high school student Akira Tachibana is a girl who barely expresses herself. She harbors a secret crush on Masami Kondō, a 45-year-old manager of the restaurant she works at part-time.

“Tachibana… What are you doing here?”

The blunt question, even though it was asked innocently, shakes Akira’s heart. As Christmas draws closer, Akira resolves to do a certain something for Kondo, and Yui, Yoshizawa and Kase grapple with secret feelings of their own…
After receiving the Bronze prize in the 1st Gold Tiara Awards for 'Goodbye Daisy' in 2007, she debuted the following year, publishing her comic in 'Bessatsu Chorus Springs'. Since then she has published over 16 short stories, 2 serialized comics and illustrations.