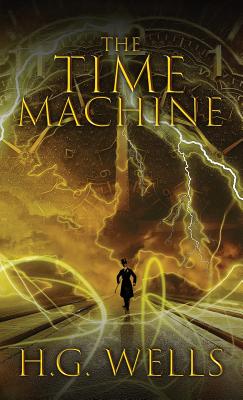 H.G. Wells' "The Time Machine" launched the science fiction genre. Over time, it has been adapted into different formats, and with each adaptation, changes from the original had to be made. Sometimes it is nice to see how things all began, without all of the alterations made in later editions or in film adaptations. This edition is the one as Wells himself wrote it for the very first time, in 1895, as published by Henry Holt.