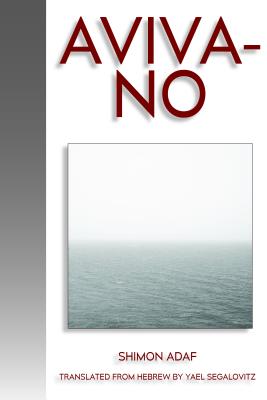 
Not On Our Shelves—Ships in 1-5 Days
In the original text alongside the English translation, Adaf blends contemporary colloquial Hebrew, Arabic, and old Aramaic with biblical, Talmudic, and Rabbinic intertextualities. The collection is a powerful lamentation for Adaf's sister, Aviva, who died at 43. Written from a witness of Israeli society, the daily violence taking place makes the grief reverberating through the poems both personal and palpable.
Yael Segalovitz received a B.A. in Literature and Psychology and M.A. in Comparative Literature from Tel Aviv University. She is the translator of Clarice Lisepctor's A Via Crucis do Corpo into Hebrew (Ha-kibutz Ha-me'uchad Press, 2016) and her poetry translations into English appeared in Mantis (2016), Two-Lines(2015) and T-joLT (2014. At Berkeley, Yael has taught courses in Comparative Literature and The Center for Jewish Studies on topics such as ADHD and Boredom, Intertextuality, Modern Iterations of the Hebrew Bible, Performativity and the question of Arbitrariness and Mistakes.