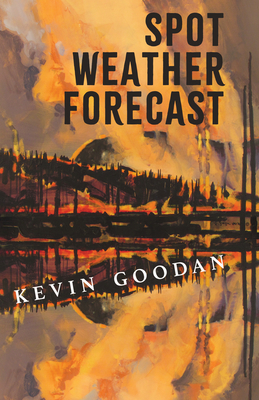 
Not On Our Shelves—Ships in 1-5 Days
From the unique perspective of a U.S. Forest Service elite, a Type 1 Interagency "Hotshot" Crew (the "SEAL Team Six of the firefighting world"), poems weave together memory, urgency, and the passage of time. Features segments from actual incident reports, forcing readers to witness what it's like to stand before an inferno, walking with one foot in the black.
Raised on the Flathead Indian Reservation in Western Montana, Kevin Goodan began working for the U.S. Forest Service at a young age, and attended the Universities of Montana and Massachusetts. He has lived in Northern Ireland, and lectured at universities on terrorism. His poems have been published in Ploughshares and other journals. Currently, he resides on a small farm in Western Massachusetts.