Within the Spell (Hardcover) 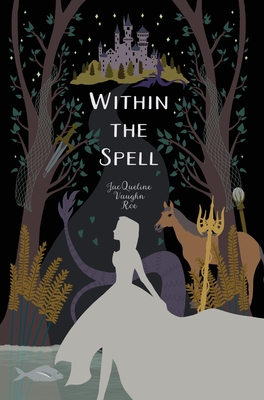 Within the Spell (Hardcover)

I thought I'd live happily-ever-after, but now my nightmares are coming true.

My witch has died and I've been reunited with my first love. Life should be perfect now, but I know better than to let my guard down.

Instead of a quiet betrothal, the Fisher King sends us on a quest. We will journey into the mountains to defeat the dragon sorceress threatening his life. The same sorceress who trained my witch.

At night, the dragon haunts me. But she has to be lying. I won't become like my witch. I won't be her key to reigniting the War of Sorcery.

I can't tell anyone what she's planning, not my mother and certainly not my love. The truth is, I'm terrified. What if I betray those I love most?

Rapunzel's journey continues, weaving fairy tales and faith together in a lyrical retelling you won't forget.