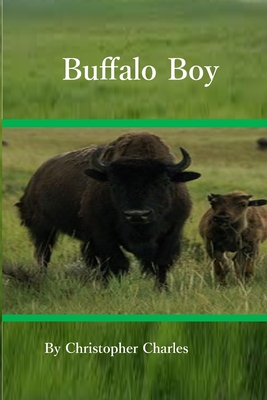 A young man of thirteen is cast away from his village when he fails to become a warrior and brings the wrath of the Great Spirit to his village. Trying to survive he is forced to live with the buffalo. His family now hunts him like the buffalo.

The big buffalo did not seem to hear him. Instead, he ran faster. "Please, Ayanah " Askee pleaded.

It was no use. His grip on the thick hair was giving. Each movement of the buffalo below him pushed him further backward until he felt himself leaving the buffalo. In slow motion seconds seemed like minutes. He saw his buffalo disappearing. When he hit the ground, he turned to see twenty thousand hooves seeking to devour him. The thundering roar boomed in his ears.