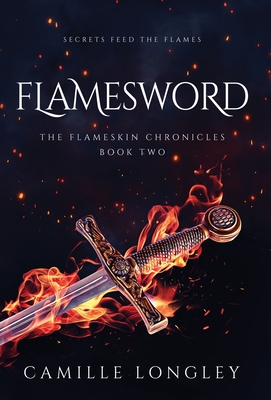 A fight for honor.

Disaster has left Soren to carry the weight of his family's title and legacy-a legacy of secrets and deceptions. With the rise of a new empress, he has a chance to save the empire, but only if he can keep her alive. His secrets may just burn them both.

Devastated by her loss and adrift in her new life, Lark begins a journey to find freedom and family. When her path takes her to Omdren, she is forced to conceal what she is. But her pyra's power is growing, and she doesn't know how much longer she'll retain control.

Sent to Omdren in chains, Maku cannot even grieve what he's lost. But a lie gives him a chance at freedom, and new allies inspire a determination to remake himself. Maku will begin a quest to reclaim the heart he's lost and save the empire he's sworn to serve.

Only their lies keep this crumbling empire from burning.