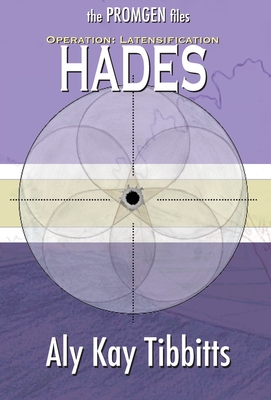 After Alyx declined Jacksonʼs offer-which she isnʼt allowed to refuse-the McLean house is chaos. Peter shows up to find most of Tracyʼs law enforcement officers responding to the crime scene, but finally seeing Alyx does nothing to stop his worry for her. The bullets in the teddy bear and door frame paint a clear picture: the Circle of Fifths are fighting a psychological war for Alyxʼ allegiance.

Kalen McKenzie was seven when he killed his parents. His uncle, Phillip Jackson, took him in, covered-up his crime, and taught him how to be the perfect soldier. He failed in Austria-twice. He atoned for his failures by finding Alyx. And he didnʼt hesitate as he shot at Alyx in her bedroom. But it still isnʼt enough. Jackson constantly compares Kalen to his mother, who betrayed the Circle of Fifths. So while Kalen executes the mission his uncle gave him, he assigns himself a concurrent mission: find out the truth about his parents, and learn from past mistakes.