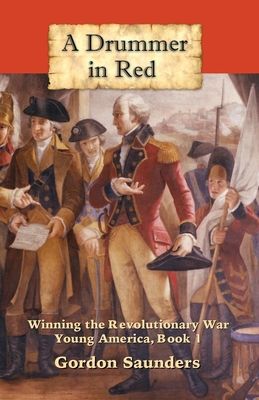 Lewis Elliot and his mother, Stella, are forced to flee their Baltimore home for the modest farm of their cousins in Gloucester County, Virginia. They arrive just as the feared Lord Cornwallis and the hated Colonel Banastre Tarleton take up residence in Gloucester Point and across the York River in Yorktown. The war heats up as Cornwallis fortifies Yorktown and Tarleton begins foraging raids in Gloucester County.

Then, while Lewis and his cousins, Lloyd and Tetty, are off to Gloucester Courthouse to try to sell enough tobacco to provide for the family, Tarleton raids the farm and Stella receives a life-threatening injury.

Through battle, betrayal, unexpected alliances, interactions with the Marquis de Lafayette and General George Washington, and, apparently, by the Hand of God, Lewis and his cousins and friends take roles in the events leading to Cornwallis's surrender on October 19, 1781, after the last major battle of the Revolutionary War.