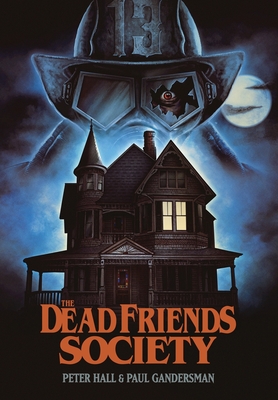 Drew and her friends aren't like most college kids.

Murdered in 1998 by a masked killer known only as The Fireman, their spirits are trapped in Greywood House, desperate to escape...until Abbey and her family arrive.

The new girl finds herself drawn to their haunting presence, which only makes things worse. Because the dead know what the living can't: The Fireman is coming back.

And this time the ghosts of Greywood House will have to do whatever it takes to stop the next bloodbath, even if it means the end of their afterlives..