Kaneko Misuzu: Life and Poems of A Lonely Princess (Paperback) 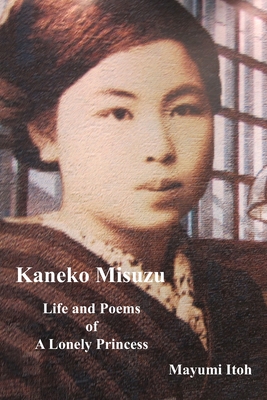 Kaneko Misuzu: Life and Poems of A Lonely Princess (Paperback)


Not On Our Shelves—Ships in 1-5 Days
(This book cannot be returned.)
Kaneko Misuzu (1903-1930) suddenly appeared like a comet in the 1920s, at the zenith of a liberal poetry movement in Japan, and was recognized as a giant rising star in poetry circles. She wrote more than 500 poems during her short life, which are characterized by innocence, purity, and empathy for all living things-the small and the weak. Her personal life was overshadowed by a series of unsettling events, including the adoption of her younger brother by her uncle (a family secret), her mother's marriage to her uncle, a difficult marriage of her own to a delinquent husband, and his refusal to grant her custody of their daughter. Misuzu suddenly ended her life at age 26. This book resolves many secrets of her life, where she referred to herself as "a lonely princess." It also introduces some of her definitive poems, which evoke works of such female poets as Emily Dickinson and Christina Rossetti.