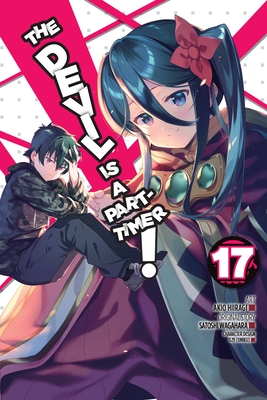 This is book number 17 in the The Devil Is a Part-Timer! Manga series.