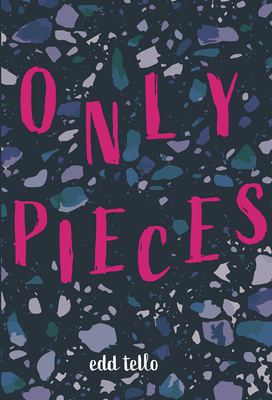 
Backordered
Edgar wants nothing more than to live his life out loud. But telling the truth about his sexuality isn't so easy in his traditional Mexican-American family, and his Am has made it clear she won't accept who he is. Things get even harder when Edgar's macho father returns home after months away, and the house erupts into fighting and simmering tension. Edgar worries what would happen if he told his father the truth about who he is, and feels he'll never fit in anywhere. Then Edgar runs into Alex, a popular football player at school. With Alex, Edgar feels happy and free, believing he might finally pick up all the broken pieces of his heart. But falling in love is more complicated than Edgar can ever imagine--and coming out might destroy the only life he's ever known.