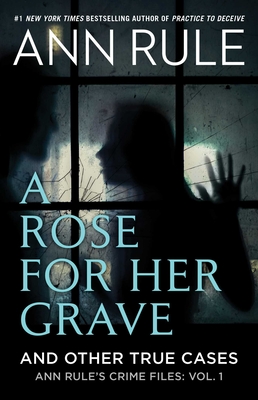 The “country’s premier true crime author” (Library Journal) brings her clear-eyed, compassionate writing and investigative skills to this unputdownable anthology. Distinguished by the former Seattle police officer’s razor-sharp eye for detail and her penetrating analysis of the criminal mind, the featured case in this collection is the twisted story of Randy Roth—a man who married, and murdered, for profit. Following are compelling tales of bloody vengeance, estranged relationships that turn deadly, and fateful encounters. With her trademark “unwavering voice” (Publishers Weekly), Ann Rule exposes the darkness that lurks among us.
Ann Rule wrote thirty-five New York Times bestsellers, all of them still in print. Her first bestseller was The Stranger Beside Me, about her personal relationship with infamous serial killer Ted Bundy. A former Seattle police officer, she used her firsthand expertise in all her books. For more than three decades, she was a powerful advocate for victims of violent crime. She lived near Seattle and died in 2015.