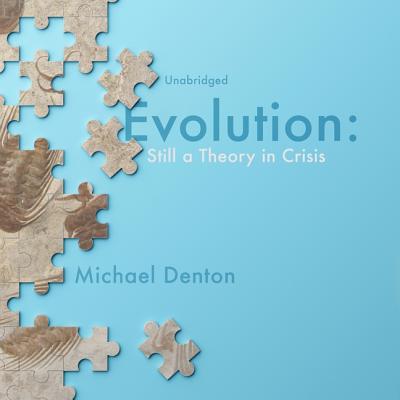 More than thirty years after his landmark book Evolution: A Theory in Crisis (1985), biologist Michael Denton revisits his earlier thesis about the inability of Darwinian evolution to explain the history of life. He argues that there remains "an irresistible consilience of evidence for rejecting Darwinian cumulative selection as the major driving force of evolution." From the origin of life to the origin of human language, the great divisions in the natural order are still as profound as ever, and they are still unsupported by the series of adaptive transitional forms predicted by Darwin. In addition, Denton makes a provocative new argument about the pervasiveness of nonadaptive order throughout biology, order that cannot be explained by the Darwinian mechanism.