The New Sex: A Tale of Involuntary Arousal (Paperback) 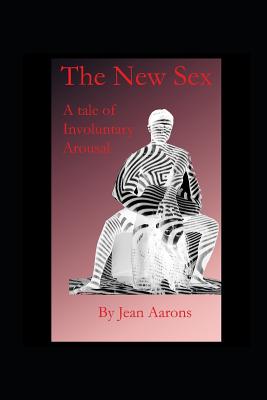 The New Sex: A Tale of Involuntary Arousal (Paperback)


Not On Our Shelves—Ships in 1-5 Days
(This book cannot be returned.)
Cloning, sex selection, impregnation technologies, in vitro fertilization, parthenogenesis and the coming dominance of women in education and the professions all point to a future devoid of males. Maybe pointing toward a future where breeding has gone mad? This is a tale about an unusual man named Jim, serving as a spawning animal, providing sperm for thousands of women known as breeders that regularly subjected him to involuntary arousal. Living in an ancient domed stadium, his sole purpose was like that of a queen ant or bee: breeding. But not all women were happy in their sexless or lesbian homes. Jim would soon burst free from the stadium and learn what it really means to be a man and work with rebel women to restore balance between the sexes. This novel features many predictions about a future world that while pollution-free, more natural, and free of war still was torn apart by The New Sex.