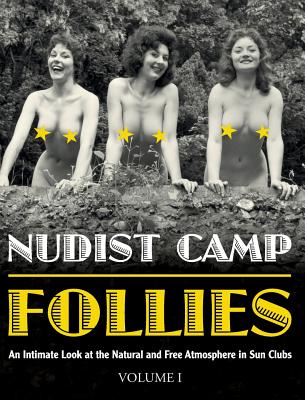 This is book number 3 in the Stephen Glass Collection series.

Skin, sun, and incredible curves - this nostalgic look at naturism in 1950s Britain is illustrated with rare photographs by Stephen Glass. Take an enthralling trip down mammary lane, where the problems of modern life were set aside in the seclusion of a naturist resort.

Many of the featured pictures were taken just outside London, between Watford and St. Albans, where there are four nudist camps, all of which have proved popular with photographers over the years. The book features well-known models such as Pamela Green and Lee Sothern.