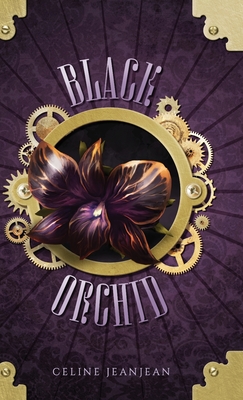 An old friend drained of his blood.
A shortage of black silk.
Rory and Longinus face their greatest crisis yet.

Longinus is besides himself. Someone has bought all the black silk in Damsport, so he has to make do with grey. Unacceptable, given that an assassin in grey is as ridiculous as a bulldog in culottes.

Conspiracies don't get more dire than this.

Of course, there's also the fact that Rory's oldest friend has been found drained of his blood. And that clues seem to indicate that Myran has returned just as an important diplomat visits Damsport.

Those clues take Rory and Longinus to a new brothel in town called the Black Orchid. That it's decked in black silk proves that something nefarious is going on.
That its clientele tends to disappear is mere confirmation of that fact.

What is going on behind the brothel's gilded doors? And more importantly, can Longinus get to their supply of silk?

Do you like quirky characters and unlikely friendships? Are you a fan of humour, wit, and rollicking adventure? Then you'll love the Black Orchid because it sweeps you away into a fun and richly imagined world.