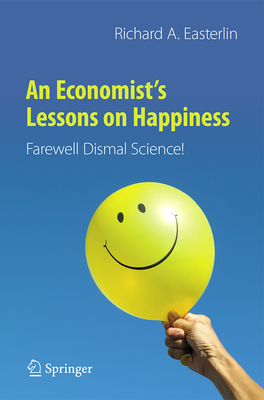 By Richard a. Easterlin

Once called the "dismal science," economics now offers prescriptions for improving people's happiness. In this book Richard Easterlin, the "father of happiness economics," draws on a half-century of his own research and that conducted by fellow economists and psychologists to answer in plain language questions like: Can happiness be measured? Will more money make me happier? What about finding a partner? Getting married? Having a baby? More exercise? Does religion help? Who is happier--women or men, young or old, rich or poor? How does happiness change as we go through different stages of life?

Some of the answers are surprising (no, more money won't do the trick; neither will economic growth; babies are a mixed blessing ), but they are all based on reason and well-vetted evidence from the fields of economics and psychology. In closing, Easterlin traces the genesis of the ongoing "Happiness Revolution" and considers its implications for people's lives down the road.