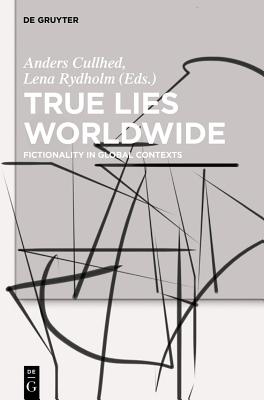 People of all times and in all cultures have produced and consumed fiction in a variety of forms, not only for entertainment, but also to spread knowledge, religious or political beliefs. Furthermore, fiction has taken part in reflecting and shaping the cultural identity of communities as well as the identity of individuals. This volume aims to explore the concept and the use of fiction from different epochs, in different cultures and in different forms, both ancient and more recent. It covers a broad field of interests, from ancient literature, art, philosophy and theater to Bollywood productions, television series and modern electronic media. Twenty-three scholars from ten countries and from different areas and fields of interests in the Humanities assembled in Stockholm on a conference in August 2012 to exchange views on "Fiction in Global Contexts". This volume presents the results of their discussions. It contains fresh perspectives on issues and topics such as: