Theories of the Logos (Historical-Analytical Studies on Nature #4) (Paperback) 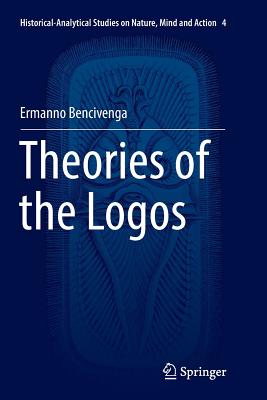 Theories of the Logos (Historical-Analytical Studies on Nature #4) (Paperback)

A Professor of Philosophy at UC since 1979, Ermanno Bencivenga is an authority in logic and philosophy of logic, and has made important contributions to the philosophy of language, ethics, and political philosophy, as well as providing novel interpretations of various historical authors, including Kant and Hegel. He is the author of some 50 books in three languages and about 100 scholarly essays.