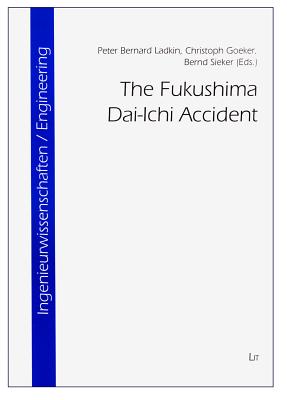 
Special Order—Subject to Availability
In March 2011, following a strong earthquake, a tsunami rolled over the protective seawall of the Fukushima Dai-Ichi nuclear power plant in Japan and flooded it. The cooling systems were taken out, following a scenario described by a sociologist four years previously. How is it that a sociologist predicted an accident mechanism that engineers had somehow missed? System safety engineers and sociologists gathered together in Bielefeld, Germany, in August 2011, to discuss this and other phenomena. This book is the result of that gathering. *** "The authors of the chapters in this book are truly outstanding scholars, whose expertise, intellectual prowess, and wisdom about disasters such as that which occurred at Fukushima cannot be questioned." -- Journal of Sociology & Social Welfare, September 2014 (Series: Engineering / Ingenieurwissenschaften - Vol. 1) [Subject: Engineering, Sociology]Ã?Â?