Anything Goes? Berlin Architecture in the 1980s (Hardcover) 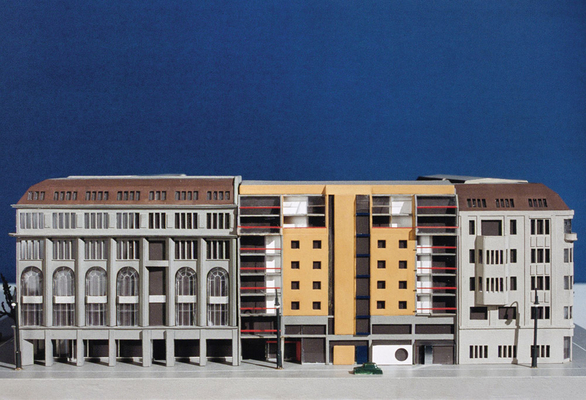 Anything Goes? Berlin Architecture in the 1980s (Hardcover)

In 1987, Berlin celebrated its 750th anniversary on both sides of the wall that partitioned the city. In their efforts to recognize this milestone despite the literal division of their country, architects in East and West Berlin constructed a variety of notable buildings as they explored concepts of urban repair and postmodernist design. Today, these buildings have been modified, threatened with demolition, or disappeared completely, but their legacy as witnesses to a new era of design remains, and is surveyed in this publication.