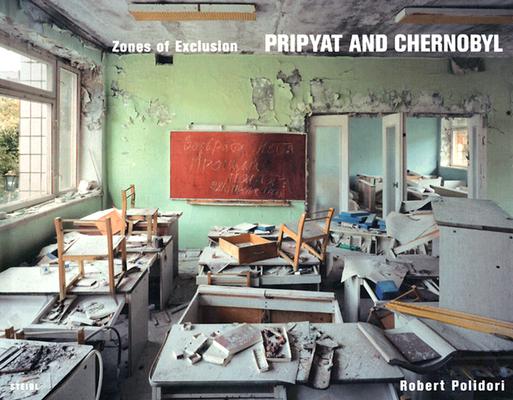 
Special Order—Subject to Availability
In the 11 days following the Chernobyl catastrophe on April 26, 1986, more than 116,000 people were permanently evacuated from the area surrounding the nuclear power plant. Declared unfit for human habitation, the Zones of Exclusion includes the towns of Pripyat (established in the 1970s to house workers) and Chernobyl.