Taliban: A Critical History from Within (Primary) (Paperback) 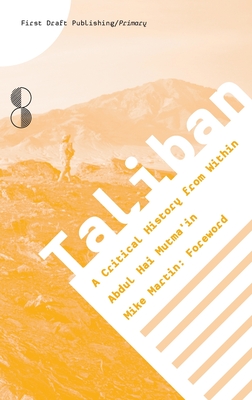 Taliban: A Critical History from Within (Primary) (Paperback)

Taliban: A Critical History from Within by Abdul Hai Mutma'in offers an inside account of the Afghan movement and their government. In his preface, the author notes that his book will please neither supporters of the Taliban nor those who fight and condemn them. It is this trenchant quality that makes it unique among the memoirs of those who used to work for and with the Taliban. Mutma'in's account often feels like a corrective, critical of those outside the Taliban but also of the movement itself. Whereas most books of this kind stop with the invasion of the United States in October 2001, Mutma'in shares the story of how the Taliban fled, how resistance was organised and how they grew into a potent insurgency force. Mutma'in's book is essential reading for anyone seeking to understand the Taliban and recent Afghan history.