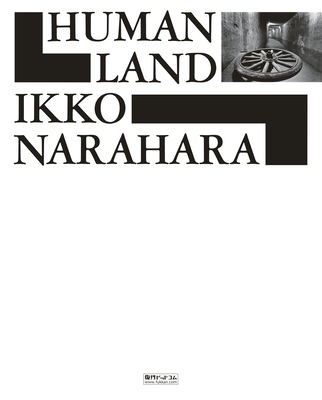 
Special Order—Subject to Availability
Ikko Narahara's legendary photobook―available again 30 years after its original publication.
During the 1960s, the small island of Gunkanjima, now a world heritage site and uninhabited for more than 40 years off the coast of Nagasaki, was home to a population of roughly 5,000. They were coal workers during an era that relied on coal as its energy source. Due to the small size of the island, the population density was more than nine times higher than Tokyo's. For his 1956 exhibition "Human Land," Narahara photographed Gunkanjima as well as the island of Sakurajima in Kagoshima prefecture, which had suffered a gigantic volcanic explosion―the most powerful in 20th century Japan―in 1914 that left villages covered under a three meter thick layer of ashes.