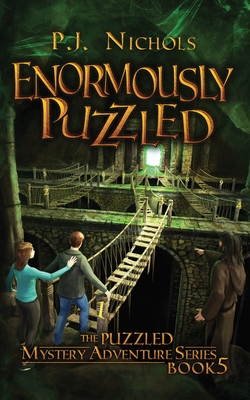 An adventure series filled with mystery, suspense, and fantasy - for kids ages 9-12 and teens

Having narrowly pulled off a near-impossible mission on Sevlar a few months earlier, Peter, Mr. Winchester, and Zoltan are now busy deciding on what course of action to take next.

The limited information they receive on Xavier tells them what they fear most: that the size of Xavier's army is increasing exponentially.

There are only two avenues that can give Peter and Zoltan's team a fighting chance: One, recruit some weather gods to join forces with them. And two, find a way to thin out Xavier's army.

Both of these options are, unfortunately, much easier said than done. And accomplishing them will require Peter and his team to come up with an ingenious plan. But this challenging dilemma will also involve a huge amount of risk...