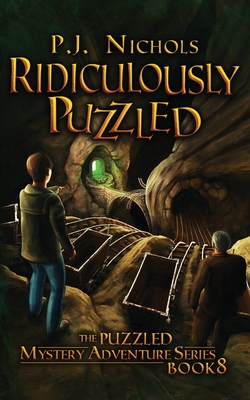 An adventure series filled with mystery, suspense, and fantasy - for kids ages 9-12 and teens

Peter's school life and "relationship status" have become a roller coaster of unpredictable ups and downs. And these extremes often leave him totally confused about what to do and who to hang out with.

A showdown with Xavier is imminent, but will be "for naught" if Peter's team can't get themselves ready in time. They know the atrocities the evil weather gods are capable of, and they realize how badly Zoltan needs more "fire power."

And tensions are also starting to run high within those supporting Peter's cause. This head-butting threatens to damage the alliance they've formed, something Peter can't allow to happen.

But thanks to a little-known secret about Sevlar's mysterious past, Peter sees the opportunity he has been hoping for. But one wrong move will spell disaster...