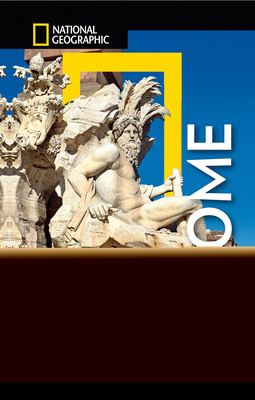 
In Stock—Click for Locations
SARI GILBERT was born in New York and she began taking an interest in the Mediterranean while in high school. After graduating college with numerous degrees, she returned to Rome, where she still lives, in the heart of Trastevere.
MICHAEL BROUSE was born in San Francisco and spent most of his childhood in Hawaii. His interest in history and art history has allowed him to offer guided walking tours around the city. He is an official tourist guide to Rome, speaks fluent Italian, French, and German, and works as a translator.

TINO SORIANO was born and raised in Barcelona and works as a photo-reporter and travel photographer. His photographs have also be published in Geo, Merian, Der Spiegel, Paris Match, La Vanguardia, El País, and other major international publications.