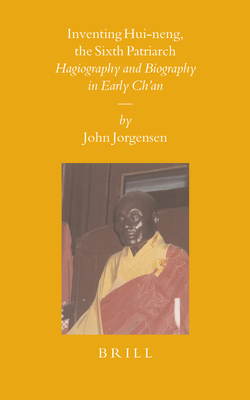 
Special Order—Subject to Availability
Hui-neng, the patriarchal ancestor of all existing Ch'an/Zen, was invented by Shen-hui (684-758) based on a fusion of Buddhist and Confucian themes. This propaganda led to the creation of a large hagiographical literature that determined the trajectory of Ch'an.
John Jorgensen, Ph.D. (1990), Australian National University, is Senior Lecturer in Japanese Studies, Griffith University. He has published on Chinese and Korean Buddhism, and Korean new religions.