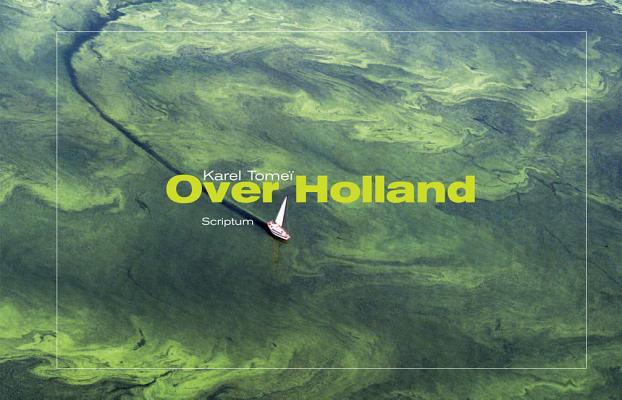 
Special Order—Subject to Availability
Previously unpublished work by Holland's best-known aerial photographer, Karel Tomei. Humorous and not what you would normally expect. For spectacular and surprising photographs are combined with quotations from works by Dutch writers, cabaret artists, poets and actors.The photography shows the Netherlands in more than two hundred aerial photographs. He made shots from an aircraft which he then arranged according to theme, city and province. The viewer is taken along busy beaches, suburbs, churches, car graveyards, winter landscapes, harbours, rivers, other aircraft and lots more. Taut compositions characterise the razor-sharp photographs printed in an oblong format; these are alternated in a no-nonsense layout with poems and text fragments. The photographer is a recognized specialist, whose aerial photographs have appeared in countless publications. The abundant photographs are of the highest quality and do indeed show the Netherlands as it is seldom seen.