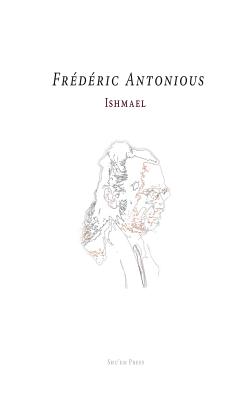 
Not On Our Shelves—Ships in 1-5 Days
Frederic Antonious presents in a playful manner an orientation in life, that can be greatly beneficial for people in this age of crisis and change. The message of the book lies in how it affects the reader after its content has been absorbed. It demonstrates a transcendental awareness based on the essence on what it means to be human. Educated, well-travelled and confident about his place in the world, Ishmael finds himself drawn into a town that seems to exist on the edge of everything he has ever known. Confronted with completely new perspectives on life and the world around him; over tea and in silence, it seems, he may have found exactly what he never knew he was looking for. Full of pithy dialogue and set in places that exist just as profoundly in fantasy as they do in reality, here is one of those books that will capture your attention, just when you need it. Whether taking in the complete narrative, or simply finding meaning in a randomly opened page, in Ishmael you will discover torches being lit, and the illumination of a path that leads to what you've always known, but never knew that you knew. Here, in Ishmael, is no less than an exceptional illustration of what other ways we can each redefine our place in the world(s) around us.